It was a beehive of activity at the Cameroon Camp in Yenagoa Local Government Area, Bayelsa State when members of the Ijaw Women Connect, IWC Central Zone, led by the Zonal Chairman carried out a sensitization and skill acquisition programme. 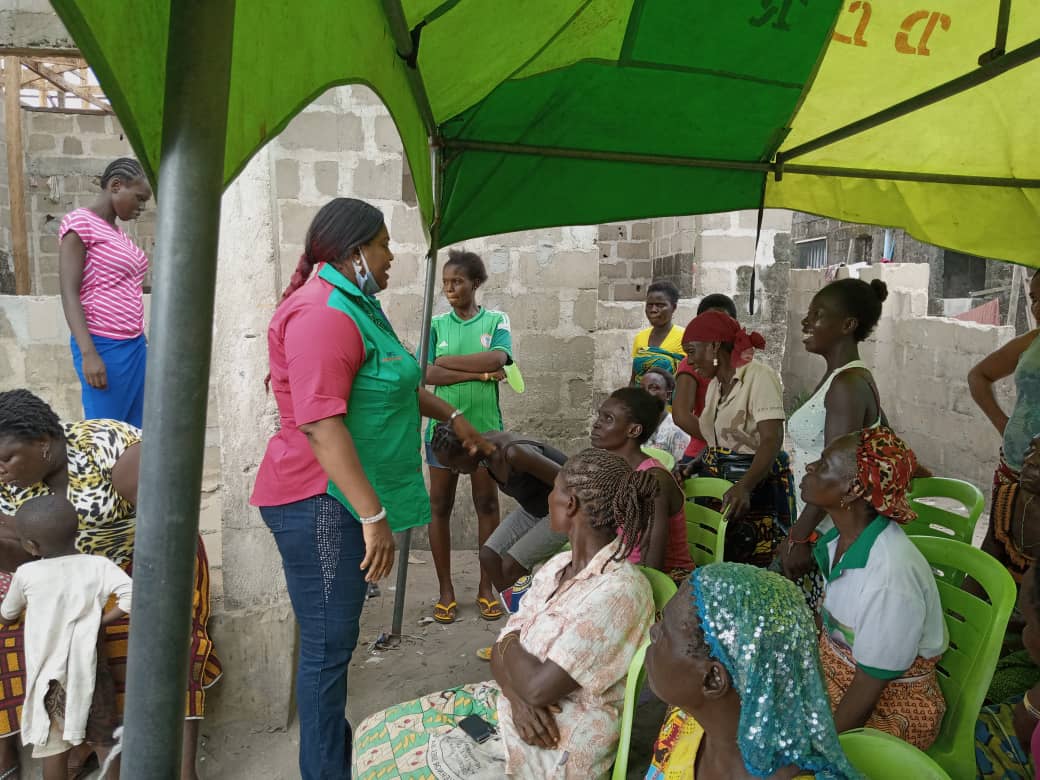 The programme was chaired by Chairman of the Central Zone Dr. Mrs Timi Angaye (PhD), commenced with an opening prayer by one of the beneficiary Mrs Florence Jacob.

Barrister Bomo Fetepigi Obhe, the National Legal Adviser of IWC and Comrade Mercy Toruemi National Assistant Secretary IWC started with an
Introductory session to sensitize the women on the dangers of the corona virus pandemic and adhering to the standard preventive measures introduced by the WHO.

Dr Angaye the zonal Chairman, charged the women to protect themselves and others from the infection by washing their hands regularly and applying an alcohol based sanitizer frequently.

Also the chairman advised them to avoid touching their face so they are not infected with the virus. 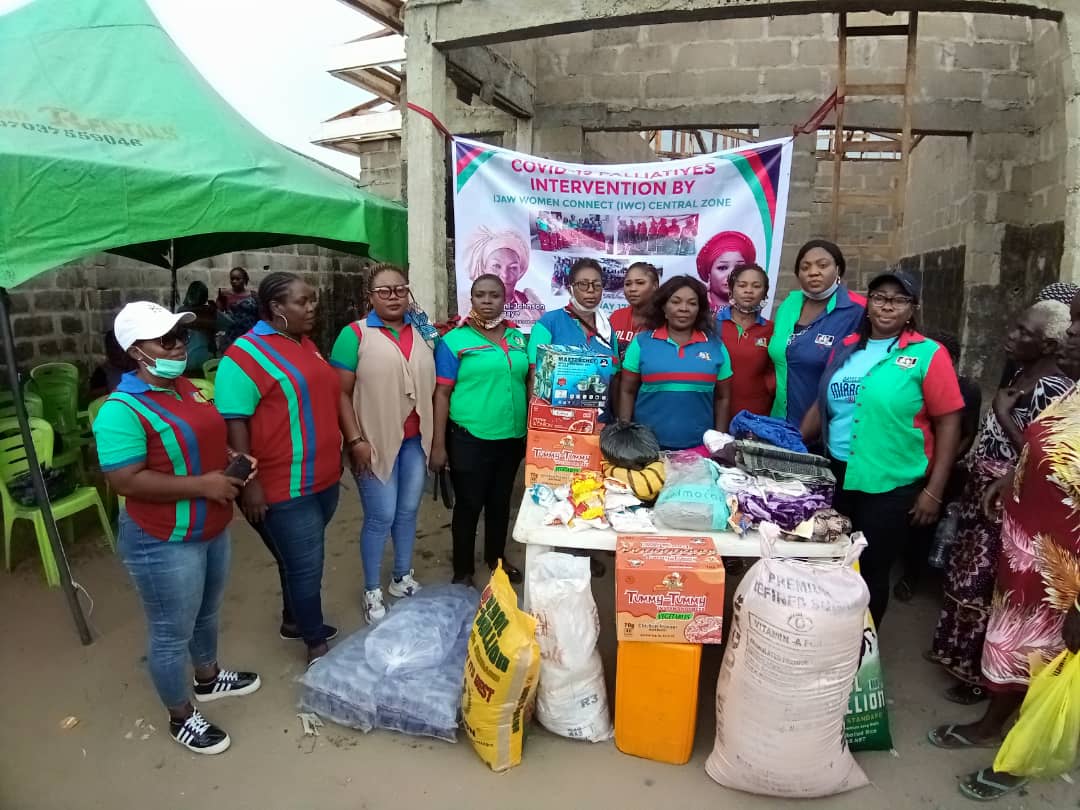 More highlights on the disease was handled by Comrade Bobira Ayebadiepreye, a practicing nurse noting that the virus can be transmitted through the spread from one person to others via droplets produced from the respiratory system of infected people, often during coughing or sneezing.

She advised them to apply practice respiratory etiquette which mean that if they need to cough, they should cough into a flexed elbow to avoid getting infecting as their environment is populated.

Mrs Ogechi started the skill acquisition process by educating the women of the use of the hand sanitizer.

Afterwards she began to take the participants on the step by step process of the production of hand sanitizer. 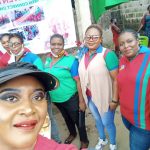 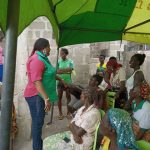 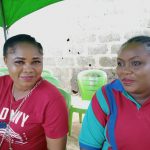 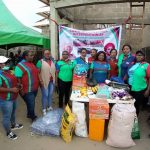 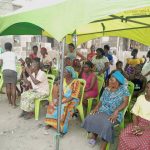 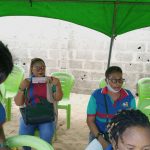 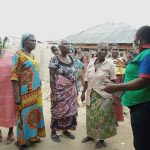 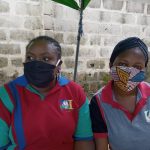 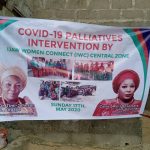 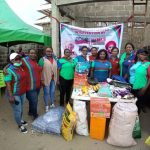 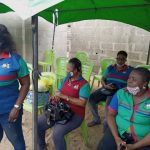 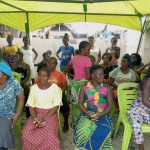 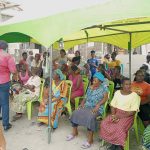 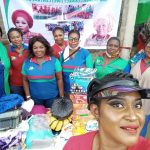 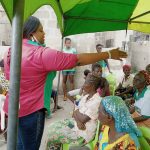 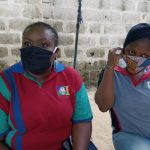 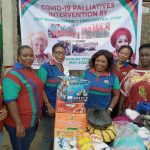 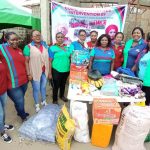 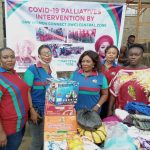 At the close of the programme the chairman led members, as well as the NEC members presented Palliatives such as food stuff, water, clothing’s, face masks and self made alcohol base hand sanitizers to all the women who attended.