WE WILL NOT ACCEPT ANY FURTHER INVASION OF IJAW COMMUNITIES ~IJAW WOMEN CONNECT. 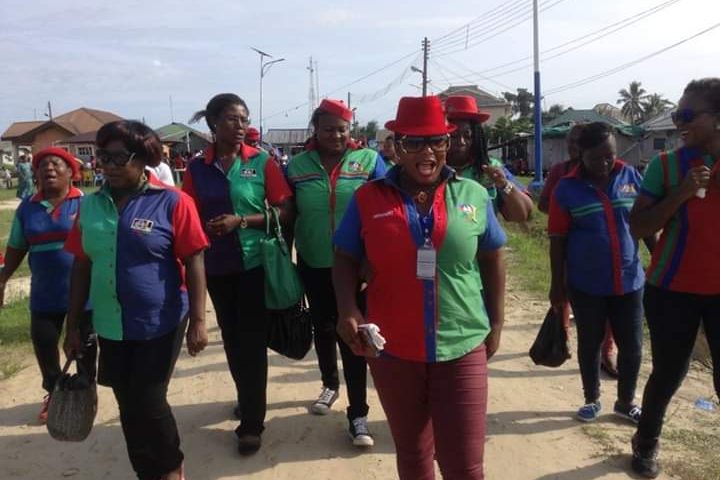 The President of Ijaw Women Connect (IWC) Worldwide Comr. Rosemary Graham Naigba has stated that as mothers of Ijaw Nation they would not accept any further invasion of Ijaw Communities while urging the Federal Government to pursue lasting solutions to the Niger Delta problems.